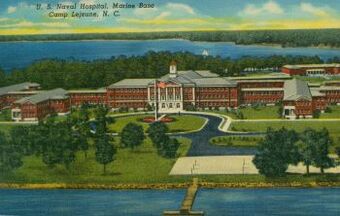 From 1953 to 1987, former residents at Marine Corps Base Camp Lejeune consumed water contaminated with volatile organic compounds (VOCs), including known carcinogens that are up to 280 times the standard safety level. Four core chemicals and 70 secondary chemicals were identified in the water. These included including: trichloroethylene (TCE), tetrachloroethylene (PCE), vinyl chloride (VC), and benzene. These toxins may have exposed through drinking, cooking, cleaning and bathing water and caused serious health complications, including a variety of cancer diagnoses, Parkinson’s disease, stillbirths, infertility, miscarriages and more.

Under the Camp Lejeune Justice Act, former residents at Marine Corps Base Camp Lejeune, including anyone who lived or worked at the base between 1952 and 1987, for at least 30 days and was subjected to toxic water exposure on base to file a claim against the U.S. government. The Act prohibits the U.S. government from asserting specific immunity from litigation in response to any potential lawsuit.

If the Camp Lejeune Justice Act was not passed military family members and civilians who suffer from diseases, deformities, and loss of loved ones would otherwise not have an opportunity for reparations because they would be barred by the doctrine of specified immunity. However, now those individuals who are suffering, or have suffered due to one of the presumptive conditions associated with the toxic water exposure on base can seek compensation through the judicial system via a Camp Lejeune Toxic Water Exposure Lawsuit. Contact Camp Lejeune Reparations Lawyer Timothy L. Miles today for a free case evaluation.

If You Were Exposed to Toxic Water at Camp Lejeune, Contact Camp a Lejeune Reparations Lawyer Today 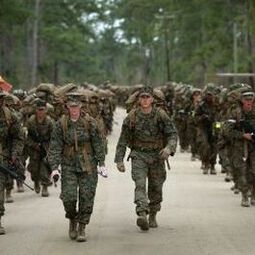