If You Suffered Losses in Missfresh Stock Call a Missfresh Stock Loss-Lawyer
Missfresh purports to be an innovator and leader in China’s neighborhood retail industry which invented the Distributed Mini Warehouse model to operate an integrated online-and-offline on-demand retail business focusing on offering fresh produce and fast-moving consumer goods.  Pursuant to its IPO, Missfresh sold approximately 21 million of its American Depositary Shares (“ADSs”) at a price of $13.00 per ADS.

​As of July 6, 2022, Missfresh ADSs closed at $0.3075, representing a 97% decline from the IPO price as investors suffered losses in Missfresh stock,.

How Can an Missfresh Stock Loss Lawyer Help Me? 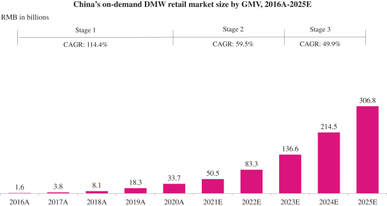