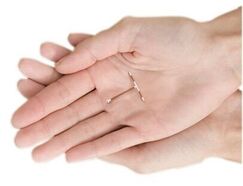 Call a ParaGard Lawyer About a ParaGard IUD Removal Lawsuit if you had ParaGard removal side effects
Some people who have used ParaGard IUD birth control have complained that they suffered significant and unexpected IUD side effects when attempting to have the birth control device removed. Some of the ParaGard IUD removal complications they have reportedly suffered include: ​​This is not all of the ParaGard Removal Side Effects, just the most common that have been reported. If you suffered these or any other ParaGard Removal Side Effects, contact Paragard.

Do you Quality? Talk to a Paraguard IUD Removal Lawyer

What Is an IUD? 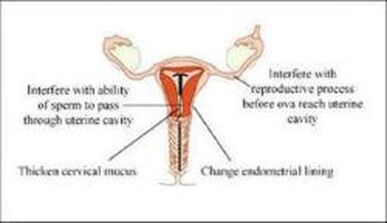 If you suffered from serious ParaGard IUD removal side effects, contact a ParaGard Lawyer today about a ParaGard lawsuit
The Paragard is manufactured by Teva Pharmaceuticals and has been around since the late 1980s. An intrauterine device (IUD) is a small plastic T-shaped device used for birth control. It is inserted into the uterus where it stays to prevent pregnancy. It's a small piece of flexible plastic shaped like a T. Sometimes it is called an IUC — intrauterine contraception. The Paragard IUD device has a specially designed copper coil connected to a plastic base. The device is implanted in a women's uterine cavity.

How Does the ParaGard IUD Work?

Paragard works using just 1 simple active ingredient which is copper. Paragard works by preventing the sperm from reaching and fertilizing the egg and may also prevent implantation. However, because Paragard is hormone free, it  will not prevent your natural menstrual cycle or stop you from ovulating each month. At first, periods may become heavier and longer with spotting in between.

Serious production defects have led to broken IUDs, with the breakage occurring either during the implantation process or during removal. According to ongoing ParaGard IUD lawsuits, Teva was aware of the potential breakage that could occur from the defective IUDs during implantation and removal.

ParaGard IUDs are removed by a healthcare provider. IUDs should be removed when they expire (they typically last from 3 to 10 years), when the user wants to get pregnant, or after experiencing ParaGard cside effects. Some typical ParaGard removal side effects include light bleeding between periods, cramping, pain, and heavy bleeding during periods.​​ Several ParaGard IUD users have reported that the device can also reportedly break during removal, leaving part of the device embedded in the uterus, according to a report published in the Open Journal of Clinical & Medical Case Reports. Some of the complications caused by a broken or fractured IUD, or other ParaGard removal side effects, include: If breakage occurs, it may require that the device be removed with serious invasive treatments such as surgery to remove any leftover pieces and total hysterectomy, which may result in infertility issues for those affected.  If you suffered ParaGard removal side effects, call Paraguard IUD Removal Lawyer Timothy L. Miles about a ParaGard IUD Removal Side Effects Lawsuit.

Why File a ParaGard Lawsuit?

ParaGard IUD removal complications may cause those affected to be hit with hefty medical bills, pain and suffering, emotional distress, and lost wages from having to take off from work to recover from their injuries.

A growing number of people are coming forward with allegations of serious ParaGard removal side effects. Those who have suffered from ParaGard IUD removal complications should consider filing a Teva Pharmaceuticals lawsuit to seek compensation for their injuries, as well as compensation for other ParaGard users who have been injured by IUD removal.

A ParaGard lawsuit is one way to hold Teva accountable for the safety of its intrauterine copper contraceptive. So if you suffered ParaGard removal side effects, call Paraguard IUD Removal Lawyer Timothy L. Miles about a ParaGard IUD lawsuit​. 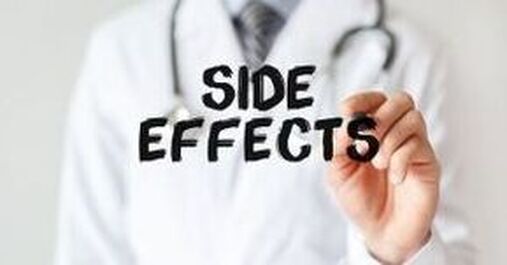