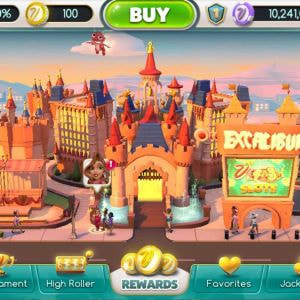 If you Suffered Losses in Playstudios Stock contact a Playstudios Stock Fraud Lawyer Today
The Playstudios class action lawsuit seeks to represent investors who: (1) purchased Playstudios, Inc. (NASDAQ: MYPS; MYPSW) securities between June 22, 2021 and March 1, 2022, inclusive (the “Class Period”), including, but not limited to, those who purchased or acquired Playstudios securities pursuant to the offering of the private investment in public equity (“PIPE” offering); (2) held common stock of Acies Acquisition Corp. as of May 25, 2021 and were eligible to vote at Acies’ June 16, 2021 special meeting who exchanged their shares of Acies stock for shares of Playstudios stock pursuant to the merger of Acies and Old Playstudios (defined below); and (3) purchased or otherwise acquired Playstudios common stock pursuant to or traceable to Acies’ Registration Statement and Proxy Statement issued in connection with the June 2021 merger.  Commenced on April 5, 2022, the Playstudios stock class action lawsuit – captioned Felipe v. Playstudios, Inc., No. 22-cv-02164 (N.D. Cal.) – charges Playstudios, its CEO, and others with violations of the Securities Act of 1933 and/or Securities Exchange Act of 1934. For more information, contact Playstudios Stock Fraud Lawyer Timothy L. Miles. 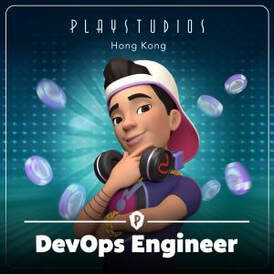 Contact a Playstudios Stock Fraud Lawyer to See if You Are Eligible for the Playstudios Class Action Lawsuit
Acies is a “blank check” special purpose acquisition company (“SPAC”) formed in October 2020.  On February 1, 2021, Acies announced that it had reached a merger agreement with Playstudios, a privately-held gaming company (“Old Playstudios”).  In the press release announcing the merger, Playstudios announced that the transaction implied an enterprise valuation for Playstudios of $1.1 billion and that the consideration to Old Playstudios shareholders for the merger would comprise at least 89.1 million shares of Acies common stock, worth $10 per share, up to $150 million in cash, and a $250 million investment PIPE of common stock of Acies.

The Playstudios class action lawsuit alleges that Playstudios made misleading statements and omissions regarding the true state of Playstudios’ development of its flagship game Kingdom Boss and about its financial projections and future prospects in the Registration Statement and Proxy Statement and subsequent statements.  The projections were expressly premised on a successful and timely launch of Kingdom Boss.  For example, in the Registration Statement and Proxy Statement, Playstudios told investors that “Kingdom Boss, which began development in 2020, will launch as expected in the second half of 2021.”  The Playstudios class action lawsuit further alleges that, at the same time the projections of revenue and profits were being publicly made, Playstudios knew that Kingdom Boss had encountered difficulties in its design and implementation that would cause the launch to be substantially delayed.

On August 11, 2021, Playstudios revealed for the first time that the Kingdom Boss launch was being delayed until later in the year and investors should expect decreased revenues and profits during the year as a result.  On this news, Playstudios’ stock price declined by approximately 13%.

Then, on February 24, 2022, Playstudios’ CEO, defendant Andrew Pascal, disclosed that Kingdom Boss would not be launched at all: “As I’ve shared, [Kingdom Boss] has struggled to achieve all the criteria that were established for a full-scale launch even after making the game available in North America late in the fourth quarter.  And while Boss Fight [the developer] has consistently assured us that based on their experience, the product is on a constructive path, currently, we’ve elected to suspend development and reevaluate our options.”  On this news, Playstudios’ stock price fell by approximately 5%, and as a result Bumble shareholders auffered losses in Bumblew Stock,.
​
Since the merger, and as a result of the disclosures of material adverse facts omitted from the Registration Statement, Playstudios’ stock price has traded approximately 60% below the $10 per share price upon the closing of the merger, further damaging investors who suffered losses in Playstudios stock.  If you suffered losses in Playstudios stock, contact Playstudios Stock Fraud Lawyer Timothy L. Miles today. 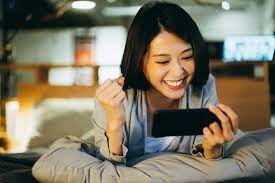 How Can a Playstudios Stock Fraud Lawyer Help Me? 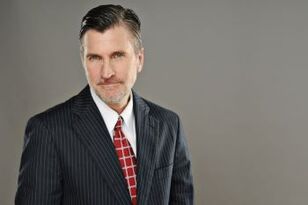 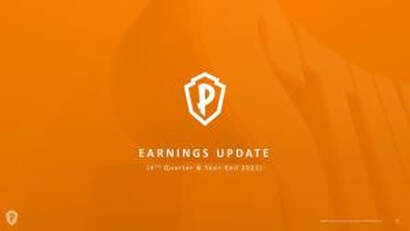 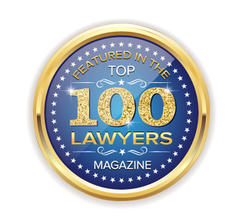