If you were injured by tea made from unwashed poppy seeds, call a Poppy Seed Lawyer today about a Poppy Seed Tea Lawsuit
Poppy seed tea lawsuits are now currently being initiated claiming companies knew that ingesting unwashed poppy seeds could have lethal effects, yet, despie this knowledge, continued sales without so much as even a safety warning.

​Even worse, it has been alleged that some sellers continue to aggressively market these products, including by providing recipes on how to make poppy seed tea for pain and/or anxiety relief, despite worldwide reports of people dying from these drinks. ​

Am I eligible for a Poppy Seed Tea Lawsuit? 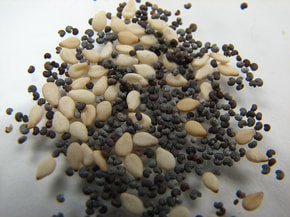 How Much Does a Poppy Seed Lawyer Cost?

We work on a ​​contingency-fee basis, which means we only get paid if we win your case.  If successful, our fee would be a percentage of your settlement or jury award.  Call us and speak for free with a poppy seed attorney about a Poppy Seed Tea Lawsuit and see what a poppy seed lawyer can do for you. 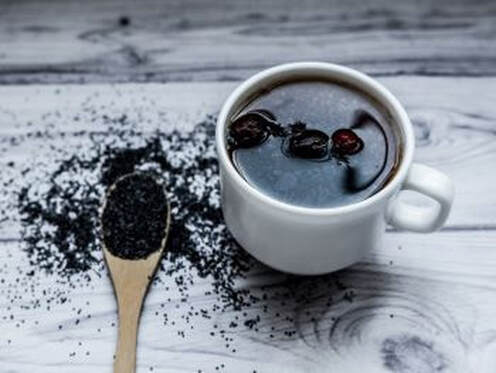 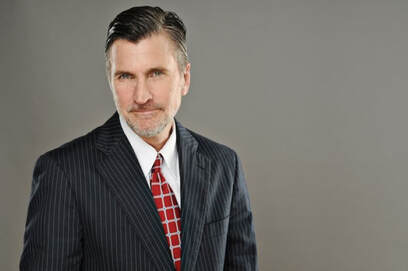